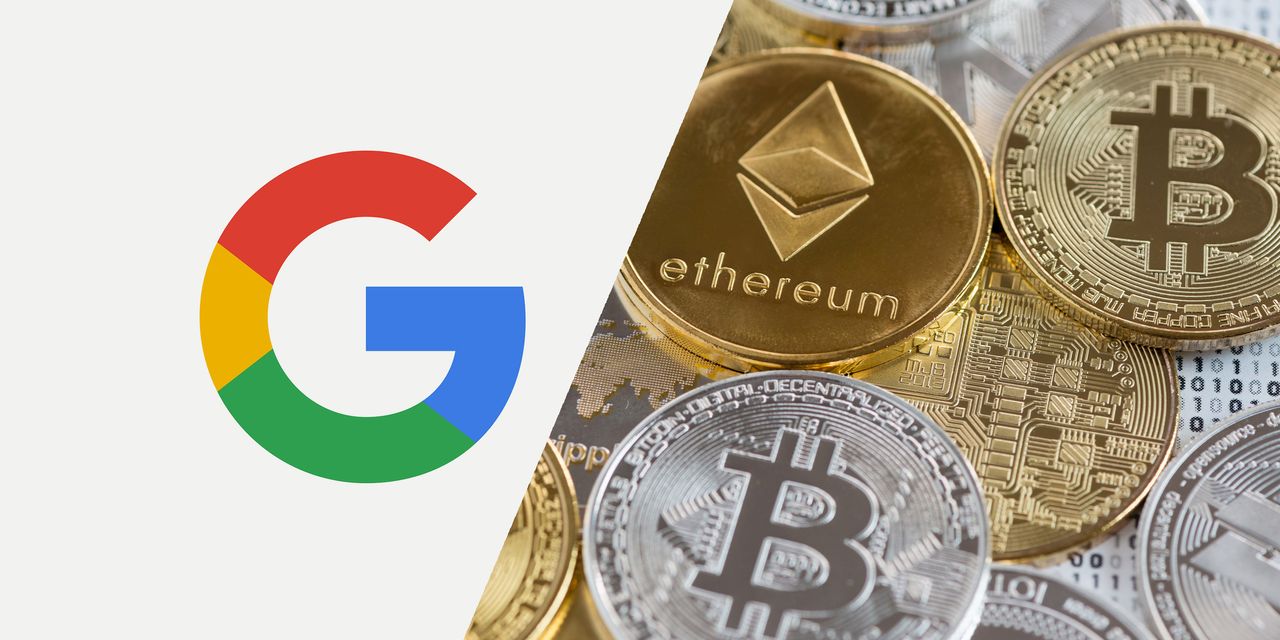 This year Silicon Valley has certainly lost its groove. Many of the growth companies have suffered massive drops in their stock prices. The industry has also seen an uptick in layoffs.

But maybe things have become too negative? During the past few weeks, tech has pulled off a decent rally. Even the beleaguered

It’s impossible to tell if this will last. Second quarter earnings, which include

(IBM) Monday after the close, could tell the tale. No doubt,  there will continue to be lots of action in the tech sector. Here is some of the news for financial advisors to focus on for this week.

Alphabet
,
which is the parent company of Google, enacted a 20-for-1 split Monay. It’s the first stock split since 2014.

The tech industry has seen other splits of major companies, such as Amazon and Nvidia.

plans to have one as well.

By bringing down the stock prices, this may encourage more retail interest. This is especially important as markets have been generally bearish.

However, Alphabet’s split has not done much for its own stock today. The price is unchanged.

Then again, investors are likely more interested in the company’s second-quarter earnings report, which comes out next week.

(NFLX) will report its results. Ahead of it, Wall Street has been cutting estimates. There are nagging concerns about competition, password sharing, sluggish user growth, and the costs of original content.

Then on Wednesday, Tesla will announce its earnings. The company has faced headwinds from severe Covid-19 lockdowns in China, higher inflation and production ramp ups in Germany and Texas. Elon Musk has also expressed concerns about the economy. Last month, he said he had a “super bad feeling” about it.

Despite all this, Deutsche Bank analyst Emmanuel Rosner thinks that Tesla stock is a good buy now. He made it a “catalyst call,” which is when there’s an expectation of a big move on the upside in the near-term.

Crypto comeback: The headlines for the past few weeks have been awful. A court in the British Virgin Islands ordered crypto hedge fund Three Arrows Capital to liquidate. Then there were the bankruptcies of crypto lenders Celsius Network and Voyager Digital.

A collection of our top stories from the day, delivered every evening. Stay on top of the latest advisor news, community commentary, and opinion from industry leaders.

But somehow, the crypto market has been able to adapt. And perhaps the fears of contagion have been overblown.

During the past week, Bitcoin jumped  from $19,000 to $22,400. The bullishness also spread to crypto companies like Coinbase, whose stock has spiked 17% in Monday’s trading.

litigation will be unlike any other case to hit the venerable Delaware courts. After all, judge Kathaleen McCormick will have to rule on some unusual evidence, including Musk’s poop emoji.

On Friday, Musk’s attorneys fired back with a response to Twitter’s lawsuit to enforce the $44 billion merger agreement. It pleaded that there should not be an expedited trial.

But for Musk, this week may actually be quiet. He’s vacationing on a luxury yacht in Mykonos, Greece, according to People.com. Photos of Musk show little concern about his legal woes.

Tom Taulli is a freelance writer, author, and former broker. He is also the author of the book, The Personal Finance Guide for Tech Professionals.