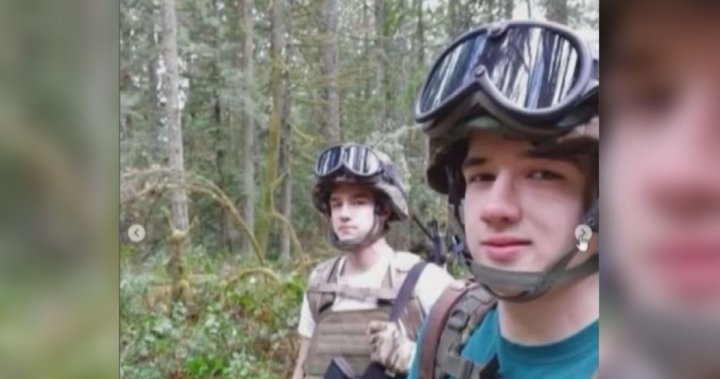 More details are coming to light about the Vancouver Island twin brothers who were killed last week when police say they attempted an armed bank robbery in Saanich B.C. Six officers were injured in the shooting but brothers Isaac and Mathew Auchterlonie of Duncan were both killed. Until March 2020, Global News has learned Isaac […] 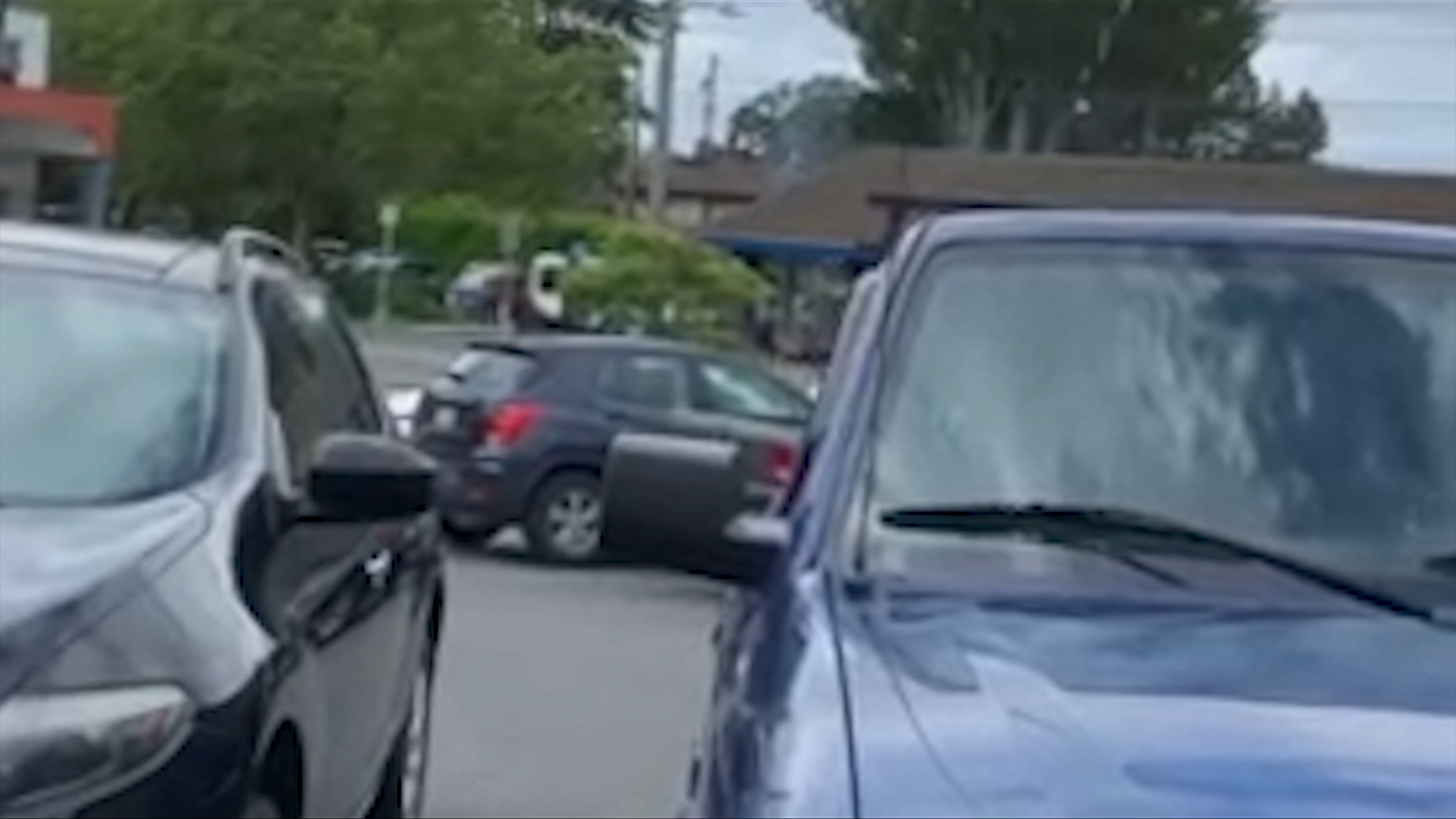 Gun experts say the 22-year-old brothers behind the Saanich shootout likely had purchased their guns legally, but the magazines which hold the bullets were illegal. “It sounded like they had full capacity magazines which are currently prohibited in Canada,” said Rod Giltaca, CEO and executive director, Canadian Coalition for Firearm Rights, after listening to a […] 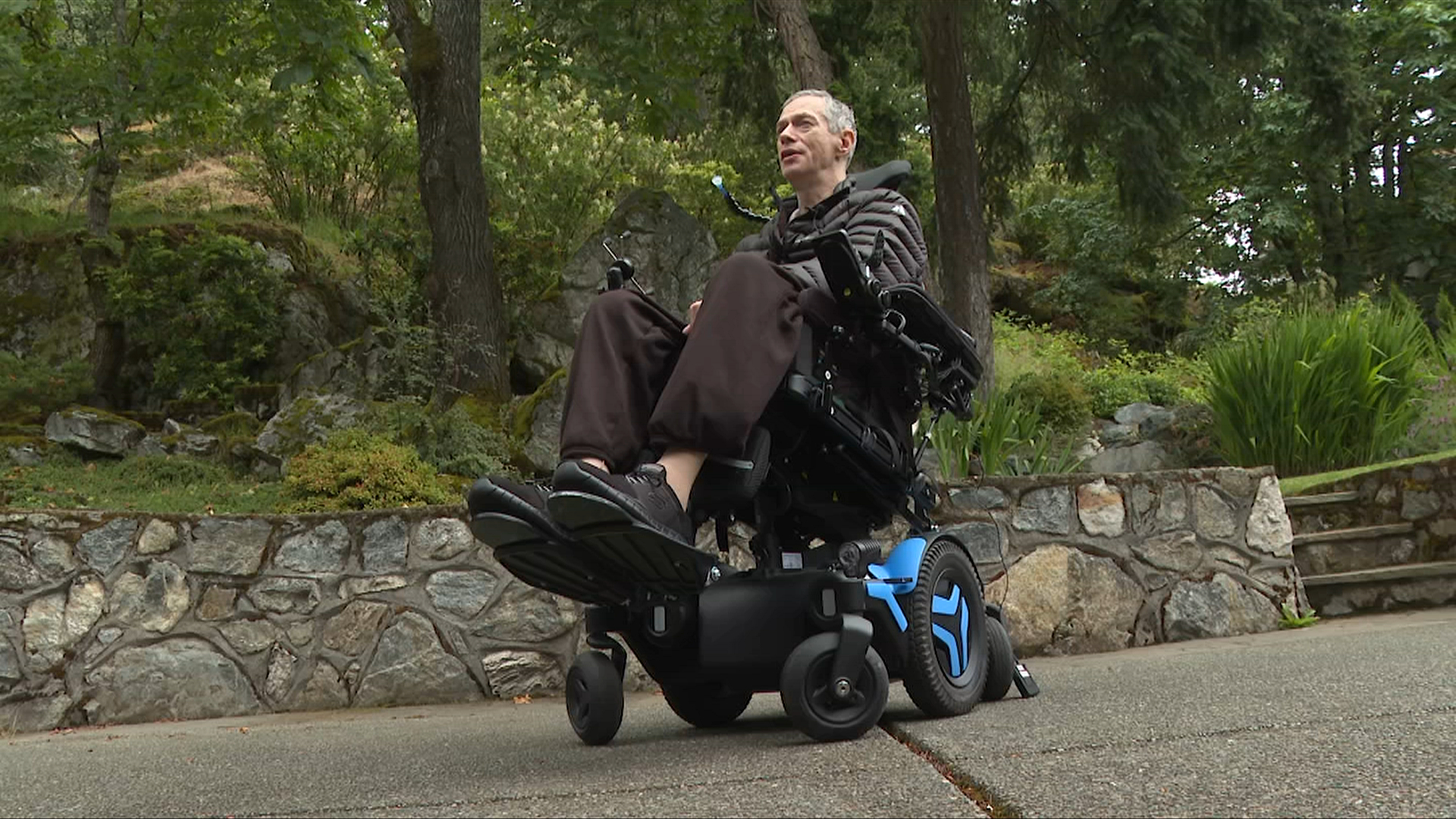 At this time last year, Tim Schober likely would have been jumping on his bike to commute to work as a lawyer or playing tennis with his wife Lisa. Instead, a catastrophic spinal injury sustained in a crash means the 67-year-old Saanich man will be confined to a wheelchair for the rest of his life. […]