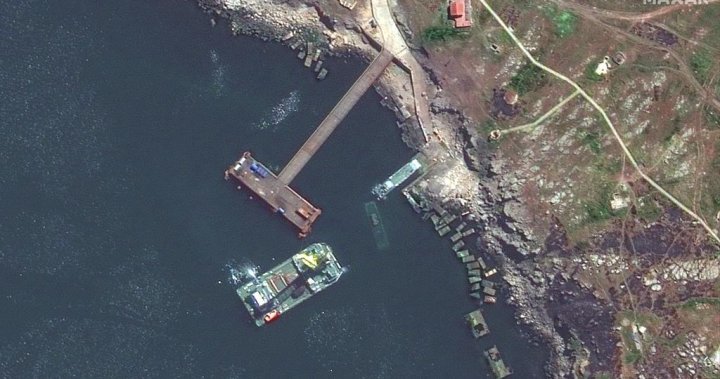 Russian missiles hit Ukraine’s Black Sea port of Odesa hours after Moscow and Kyiv signed deals to allow grain exports to resume from there. The Ukrainian Foreign Ministry denounced Saturday’s strike as “spit in the face” of Turkey and the United Nations, which brokered the agreements. Two Russian Kalibr cruise missiles hit the port’s infrastructure […]

The life and death of four-year-old Liza Dmitrieva in a Russian missile strike on the central Ukrainian city of Vinnytsia on Thursday is a symbol of a conflict where death often comes without warning and from above. A series of video and still images posted on social media appear to track the last hours of […] 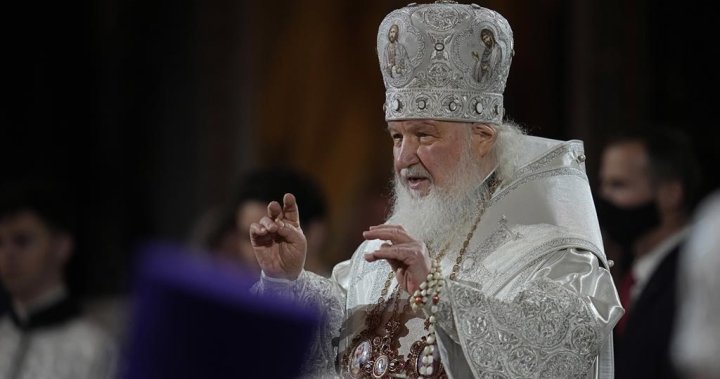 Canada has imposed a new round of sanctions on Russia’s media machine designed to puncture disinformation campaigns about the war in Ukraine. It has also imposed sanctions on Vladimir Mikhailovich Gundyayev, the head of the Russian Orthodox Church, who has preached favourably about the conflict, saying it has “metaphysical significance.” Gundyayev–known as Patriarch Kirill–  is a […]

Ukrainian forces are set to raise the country’s flag on Snake Island, a strategic and symbolic outpost in the Black Sea that Russian troops retreated from last week after months of heavy bombardment. “The military operation has been concluded, and … the territory, Snake Island, has been returned to the jurisdiction of Ukraine,” Natalia Humeniuk, […]