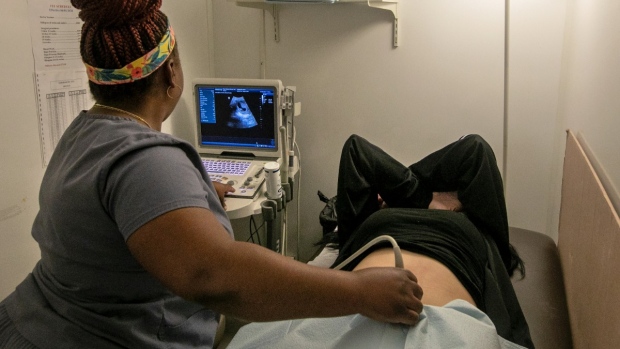 NEW ORLEANS — Louisiana authorities have once again been blocked from enforcing a near total ban on abortion, this time under a judge’s order released Tuesday by a state court in the capital. Judge Donald Johnson’s order halts enforcement temporarily while lawyers for a north Louisiana clinic and other supporters of abortion rights pursue a […]

Tech platforms will be barred from taking down news content in the UK until an appeal has been heard against the decision, ministers have said. A change to the online safety bill means that articles in breach of a service’s terms and conditions cannot be removed or hidden until the publisher has been notified and […]