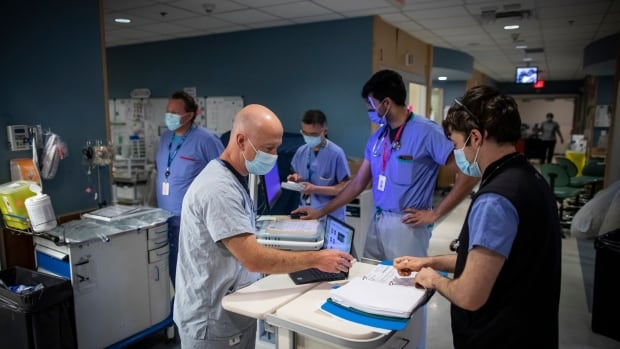 Foreign-trained doctors say they could help with B.C.’s doctor shortage but face too many barriers

This story is part of Situation Critical, a series from CBC British Columbia reporting on the barriers people in this province face in accessing timely and appropriate health care. (CBC) As emergency rooms across some rural parts of the province had to close this weekend amid staffing shortages, some internationally trained doctors say the barriers to practise in Canada have forced them to seek a different career. Honieh Barzegari, who earned her degree as a family physician in Iran before […]