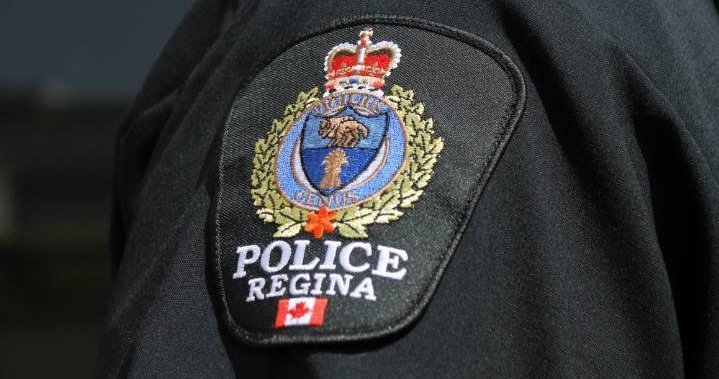 A 22-year-old Regina man is facing charges in connection with a stolen vehicle investigation.

The vehicle, a grey Nissan Rogue, matched the description of one that was recently reported stolen.

Police were able to read the license plate and learned that the plate had also been reported stolen in a separate incident.

Authorization was given for the use of a spike belt, which was deployed at approximately 2:30 a.m.

A short time later, though, the Nissan Rogue was found unoccupied in the area of Ross Avenue and Winnipeg Street.

Canine units found two people hiding nearby, and one was found to have no criminal involvement. The other individual, the 22 year-old, was arrested and charged.

Kaleb Braden Ryder of Regina has been charged with:

Ryder was released on an undertaking and is scheduled to appear in Provincial Court on Aug. 18.