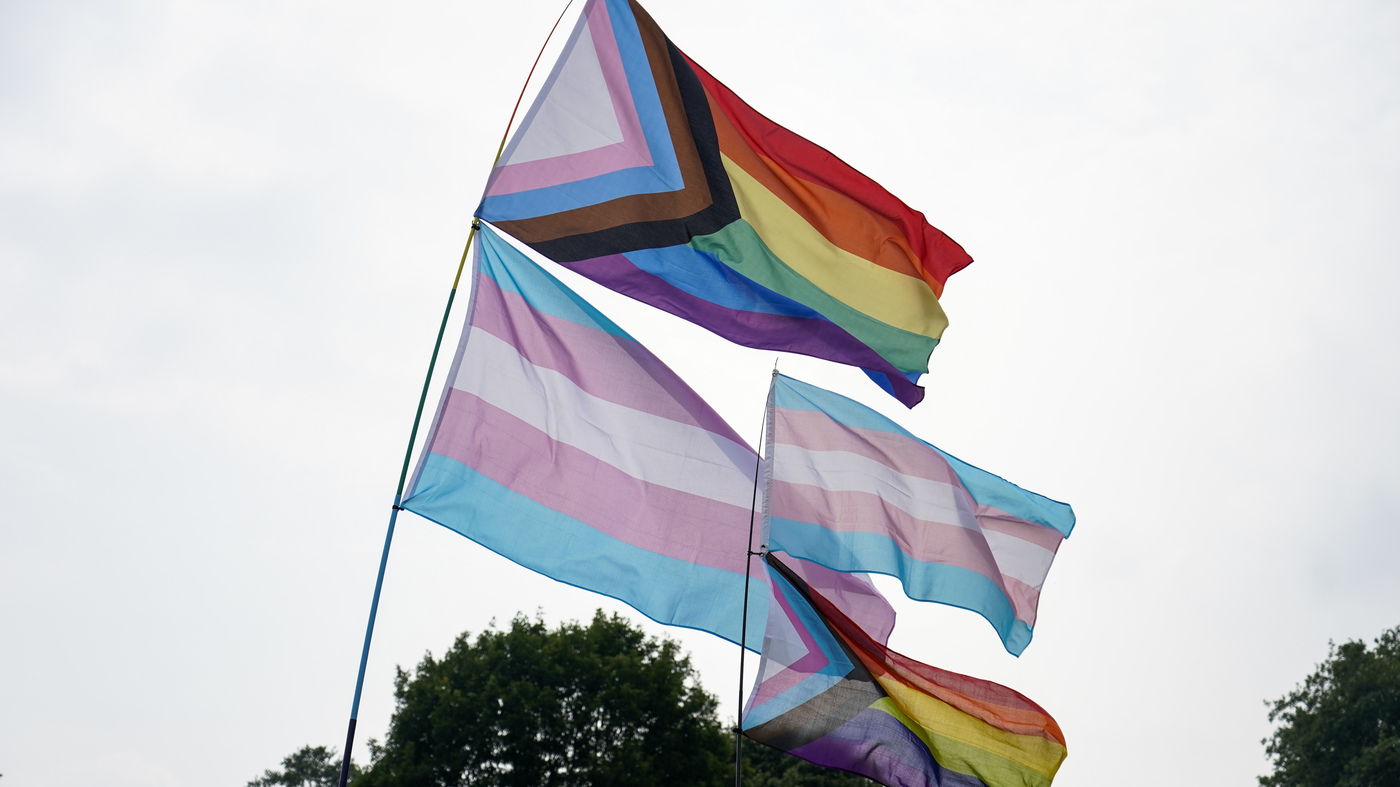 LGBTQ social media users say social media is neither a welcoming nor a safe place for them, a new GLAAD report shows.

GLAAD graded each social media company based on each platform’s measures to protect LGBTQ users. It took into account features such as whether those platforms offer gender-pronoun options on profiles or block ads that could be harmful or discriminatory.

Online hate and harassment quickly turn into real-world problems for LGBTQ people, and these social media platforms must do more to stop it, according to GLAAD.

“Today’s political and cultural landscapes demonstrate the real-life harmful effects of anti-LGBTQ rhetoric and misinformation online,” GLAAD’s president and CEO, Sarah Kate Ellis, said in a statement. “The hate and harassment, as well as misinformation and flat-out lies about LGBTQ people, that go viral on social media are creating real-world dangers, from legislation that harms our community to the recent threats of violence at Pride gatherings.”

Ellis went on to say, “Social media platforms are active participants in the rise of anti-LGBTQ cultural climate and their only response can be to urgently create safer products and policies, and then enforce those policies.”

Several state legislatures across the U.S. have adopted anti-gay and anti-trans laws that limit conversations about sexuality and gender identity in schools or block gender-affirming care for trans children.

Viral hate speech and misinformation are a big driver of those anti-LGBTQ bills, according to GLAAD’s report.

“Platforms are largely meeting this dangerous misinformation with inaction and often do not enforce their own policies regarding such content,” the organization said in its news release.

Meta, the parent company of Facebook and Instagram, said the company works to provide a safe place for all people and points to steps it has made to improve the experience for LGBTQ+ users.

“We prohibit violent or dehumanizing content directed against people who identify as LGBTQ+ and remove claims about someone’s gender identity upon their request,” a Meta spokesperson said in response to the report. “We also work closely with our partners in the civil rights community to identify additional measures we can implement through our products and policies.”

Surveillance and censorship are an issue, too

GLAAD made several recommendations that it says each social media company should adopt to address issues on their platforms.

These include protecting LGBTQ users’ data privacy, especially in areas where they are particularly vulnerable to serious harm and violence.

“This includes ceasing the practice of targeted surveillance advertising, in
which companies use powerful algorithms to recommend content to users in order to maximize profit,” GLAAD says.

Evan Greer, one of the advisors to the GLAAD report and director for Fight for the Future, told NPR that this is a crucial piece to ensure the safety of members of the LGBTQ community.

They said the most vulnerable — Black activists and sex workers — “are disproportionately censored, banned, or demonetized on major social media platforms, often without transparency or recourse.”

“Surveillance and censorship hurt LGBTQ+ folks just as much as bigoted comments and harassment,” they told NPR. “We need thoughtful policies that protect not just LGBTQ+ people’s safety but our basic human rights and ability to express ourselves and organize for a better future.”

In its defense, Meta said it has addressed changes to its targeted advertisements that “relate to topics people may perceive as sensitive,” including sexual orientation.

GLAAD also recommends that these companies improve their algorithms so that they do not amplify harmful content, extremism and hate. Content moderators should also get more training to better understand the needs of users so that they can remove content that can be hurtful, GLAAD said.

The organization applauded TikTok and Twitter for prohibiting users from misgendering or deadnaming (disclosing a person’s birth name) transgender and nonbinary people.

“All platforms should follow the lead of TikTok and Twitter and should immediately incorporate an explicit prohibition against targeted misgendering and deadnaming of transgender and non-binary people into hateful conduct policies,” GLAAD’s senior director of social media safety, Jenni Olson, said in a statement. “This recommendation remains an especially high priority in our current landscape where anti-trans rhetoric and attacks are so prevalent, vicious, and harmful. We also urge these companies to effectively moderate such content and to enforce these policies.”