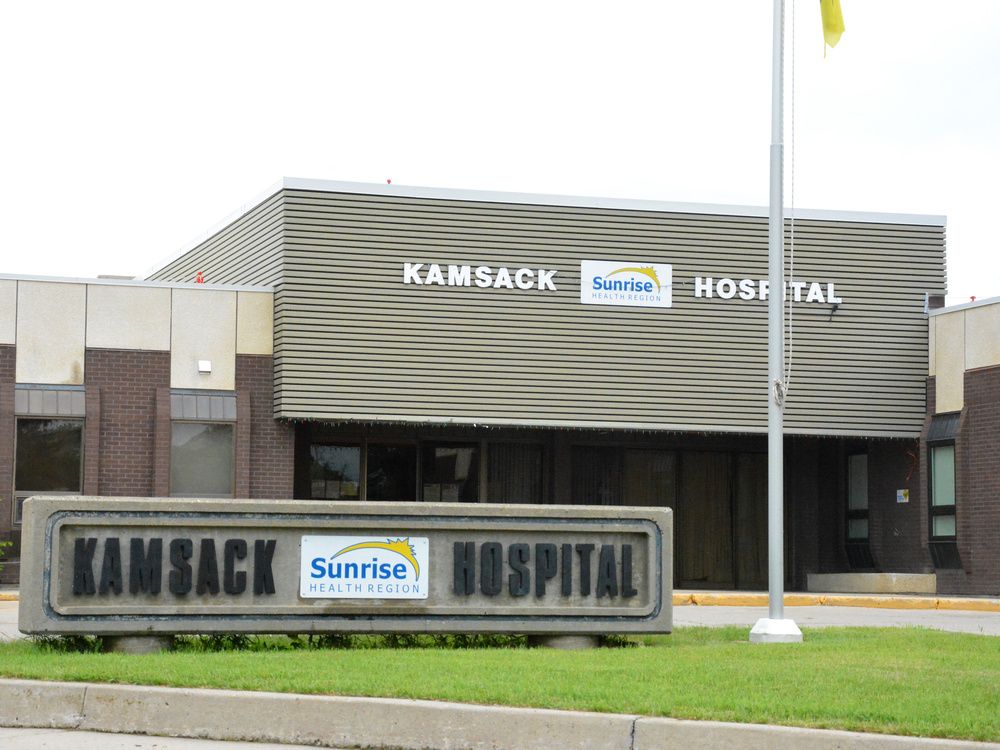 She had to take a stress leave from her full-time position earlier this year, later deciding contract work would provide her with the flexibility and freedom for which she had been longing.

“It was becoming a lot and especially where we were,” said Senko, who is also the president of the Saskatchewan Association of Combined Laboratory and X-ray Technicians. “We were working full-time and doing on-call. It’s pretty much the equivalent of almost two full-time jobs.”

Senko’s situation highlights the ongoing issue of burnout among health-care staff in the province and across the globe.

The COVID-19 pandemic has tested their limits in handling an influx of patients, which hasn’t let up. Many have decided to take leave or quit because of the stress.

“It’s a tough time for all, and they are struggling just because a lot of this work through the pandemic was thankless, for the most part,” Senko said. “It was everybody for themselves.”

Combined laboratory and x-ray technologists, better known as CLXTs, primarily work in rural communities. They are flexible with their skills, Senko said, allowing them to meet multiple needs in facilities that generally don’t have specialists.

However, a shortage of CLXTs is one of the primary reasons why there are multiple hospital and health-care centre disruptions in Saskatchewan.

In many smaller communities, lab and x-rays are now only available by appointment. In others, the service has become unavailable,

Senko said the shortages stem from what she has called a “perfect storm.”

She explained many CLXTs are retiring. Most of the new-hires are young women who later need to take maternity leave because they are starting families.

On top of this, working through the pandemic has created immense burnout. New hires are coming into workplaces that are short-staffed.

“They’re being intimidated by long work hours, plus a lot of on-call,” she said. “It just kind of goes in that revolving door, being at work all the time.”

Dale Clarke, an administrator at the Canora Hospital who worked the front desk, recalled admitting 60 people a day, either for lab services or emergency.

“It’s one thing for me to sit and punch it into the computer. That’s nothing,” Clarke said. “It’s the work that needs to be done by the professionals. And they’re running ragged, and they don’t have enough hours in the day to see everyone.”

Clarke has since sent in her resignation, planning to move back to B.C. because her hours may be cut back. At age 58, she also doesn’t want to live in a community with limited health services.

Since the Kamsack hospital’s hours were reduced, she’s seen an influx of people come to Canora, causing wait-times to grow. Long waits are also unfolding in larger centres, she noted.

“We have an amazing team at the hospital. These people are so dedicated and so passionate for the work that they do, but I’m seeing nurses call in sick because they are burnt out. And the doctors are burning out. It’s not fair,” she said.

Before she left her full-time position, Senko said she made sure a new hire was able to take her spot.

She plans on returning to full-time work again in the future, but said she just needed that break and an opportunity to travel again.

“I have no bad feelings towards Biggar,” she said. “Whenever I can fill in, I will.”

The province has said it’s working to get facilities up and running to ease pressure on the system, though it can’t guarantee timelines.

Many towns have introduced incentives to try and bring people to work in their communities, like housing stipends.

Senko said towns are trying their best, but added it might take more than dollars to lure workers. She said available childcare in these communities is important.

As well, she said wages should be looked at, noting CLXTs in the province don’t make as much when compared to other provinces.

“A solution to this is hard and, to be honest, I don’t know if I have a definitive answer,” she said.

Clarke said more full-time job postings could help attract people to small towns. Provincial officials should also visit these facilities to see how busy they can get, she added.

“It’s a huge problem,” she said. “Health care is important, and when they can’t get a doctor in their community, it’s really frustrating.”

The news seems to be flying at us faster all the time. From COVID-19 updates to politics and crime and everything in between, it can be hard to keep up. With that in mind, the Regina Leader-Post has created an Afternoon Headlines newsletter that can be delivered daily to your inbox to help make sure you are up to date with the most vital news of the day. Click here to subscribe.

Sign up to receive daily headline news from Regina Leader-Post, a division of Postmedia Network Inc.

Thanks for signing up!

A welcome email is on its way. If you don’t see it, please check your junk folder.

The next issue of Regina Leader Post Headline News will soon be in your inbox.

We encountered an issue signing you up. Please try again